If you have a flight into Exeter Airport, then the train can be a convenient and cheap way of getting to your final destination. Exeter Airport is only around 6 miles east of Exeter city centre, located in Clyst Honiton. To get from Exeter Airport to Exeter, you can take the number 56 bus direct to Exeter St David’s train station. The journey takes 30 minutes and buses run every 45-60 minutes Monday to Friday and every hour on Saturday and Sunday.

With Trainline, you can book cheap train tickets from Exeter St David’s train station to anywhere within mainland UK. This will save you time and money on taxis and airport parking, which is great if you’re a little short of cash after your holiday. Trainline recommends you book well in advance of your journey for the lowest fares. National Railcards can save you 1/3 off adult fares and 60% off fares for kids.

If your flight arrives outside these times, you can book a taxi from the airport to the train station. From Exeter St David’s station, Great Western Railway has direct trains running to Reading and London and South Western Railway to Salisbury and London. If you’re travelling further, CrossCountry also operate trains to Birmingham, Manchester, Sheffield, Newcastle, Edinburgh and Aberdeen.

If your flight arrives late or your train isn’t until the next day, you can stay in the Hampton by Hilton hotel, which is just under a mile from Exeter Airport. A free shuttle bus runs to and from the hotel. 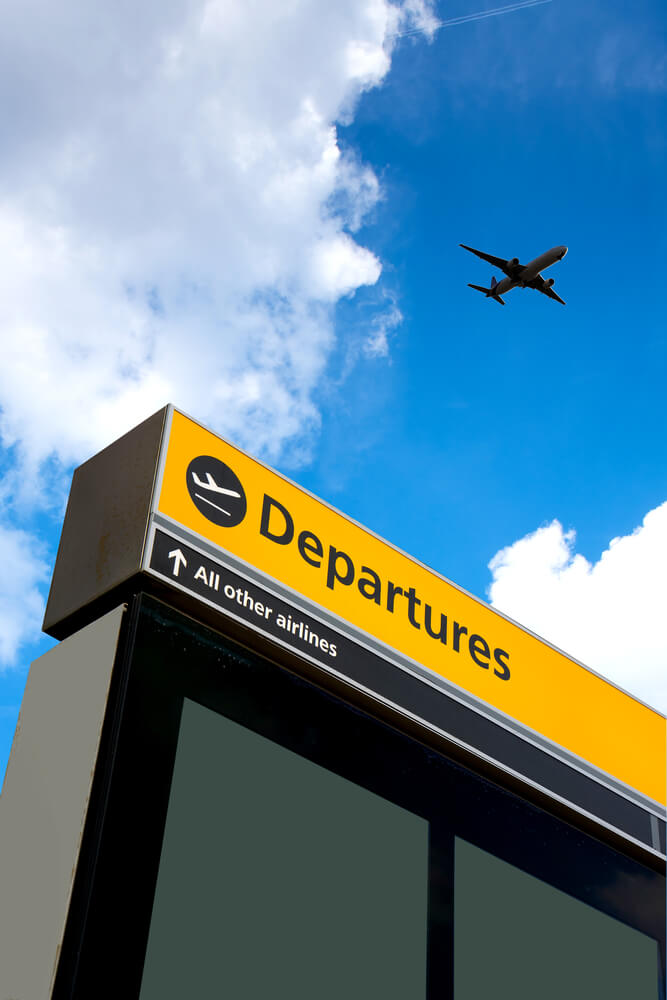 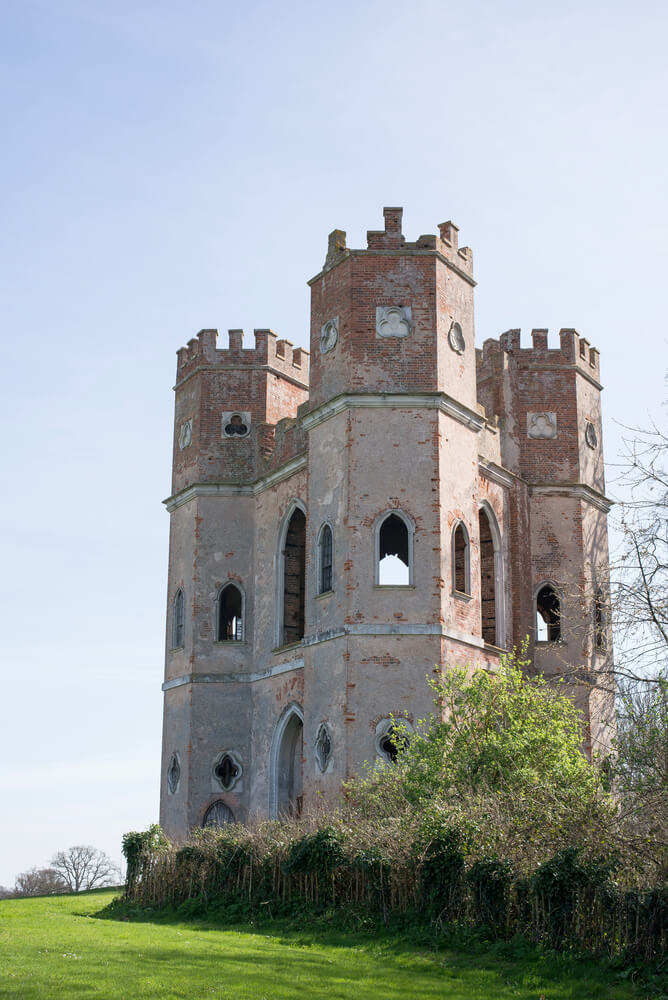 Things to do in Exeter

Also nearby, is Exeter’s Royal Albert Memorial Museum, an award winning museum that takes visitors on a journey from Exeter’s ancient past to the present. Exeter Central Train station is located right next to Princesshay shopping centre, where you can shop until you drop, grab a coffee or dine out in style.

If you’re planning to stay in Exeter, the city is situated right in the heart of Devon with many areas of outstanding natural beauty to explore, including the Jurassic Coast.