Unsure about where to start your adventure? Have a look at these great route ideas to get you dreaming about your next train trip with Thameslink. And why not plan ahead by checking out our Thameslink train times page?

How to get cheap Thameslink tickets

If you're after cheap UK train tickets, check out the hints below and see how you could bag yourself a bargain. We'll even highlight the cheapest prices! 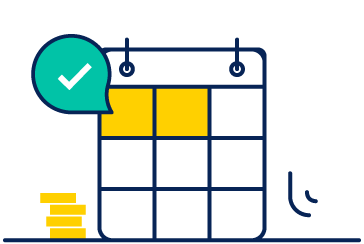 Thameslink tickets usually go on sale 3 months before the date of travel. Look out for Advance tickets, as these tend to be cheaper when they're first released. Be quick though, as they sell out on busier routes.

Find out more about our Advance ticket alert tool. 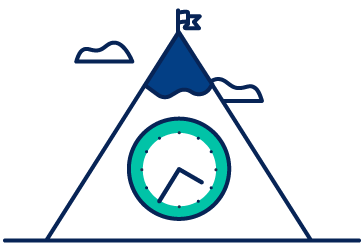 When travelling by train in the UK, you can benefit from reduced fares by choosing times of day that are less busy. When searching for Thameslink tickets with us, we'll display all available tickets and options, highlighting the cheapest ones. 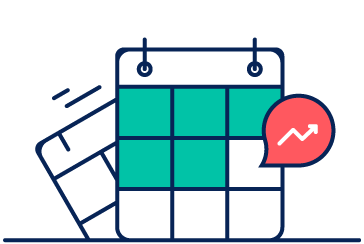 Our clever little Price Prediction tool will peek into the future and let you know when Thameslink ticket prices are about to rise – meaning you'll never miss out on the best value fares. Beat the rush and save on price too. (Currently available in the UK app only)

Discover the magic of Price Prediction.

If you travel on the same route more than three times a week, then a Thameslink Season Ticket could help you to save both valuable time and money. Not only that, they're available in a number of flexible options to suit different time frames.

Check out our Season Ticket Calculator today to get started. 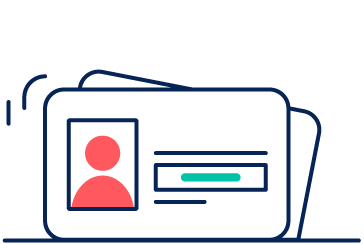 They're types of train discount cards you can buy for £30 for unlimited use. You can get up to a 1/3 off the price of Off-Peak train tickets when using a Railcard. From kids to elderly people, there are great discounts out there to be had.

Find out more about Railcards

GroupSave is a concession that allows any group of 3 - 9 passengers travelling together up to a 34% discount on Off-Peak tickets on selected routes.

Great for families and groups of friends, you can find this option in the drop-down menu when booking your train tickets.

Whether you're travelling for work, leisure or a bit of both, Thameslink's smooth and frequent trains to London get you to the heart of the capital in no time at all.

The Thameslink network includes services between Bedford and Brighton, passing through London, as well as Luton Airport and stations to Wimbledon, Sutton and Sevenoaks. Peak train times from Bedford include eight services an hour, giving you the convenience of commuting to London and further afield if need be.

Season tickets are available for these train routes, saving you time and money. London St Pancras is the main terminal for all Thameslink trains. From here, commuters can connect to the London Underground, Eurostar, East Midlands or South West Trains, to continue your train journey.

As well as St Pancras, there are also stops at Farringdon, City Thameslink and London Bridge. While in London, passengers can visit attractions such as Madame Tussaud’s, Buckingham Palace and Trafalgar Square. Alternatively, you can catch a theatre show in the West End, walk along Hyde Park or get some scenic shots of the River Thames.

Trains to Gatwick and Luton Airport

About to jet-off on holiday or a work trip? No worries. Let Thameslink fly you to the airport from central London.

Gatwick Airport is serviced by Thameslink and is a stop on all journey's between Brighton and Bedford. Gatwick is the second-busiest airport in the UK, with flights leaving from here to destinations all over the world, so buying a train ticket to skip long-term parking fees is ideal to start the holiday out stress-free. Thameslink also runs trains run through the night from London stations to London Luton Airport, with a journey time of just 48 minutes from London Farringdon, London Blackfriars, City Thameslink and St Pancras International.

Ticket prices and times to both Luton and Gatwick Airport can be found in our journey planner, allowing you to plan your travel times in advance.

Enjoy smoother Thameslink journeys – go straight to the train when you use tickets on your phone. 94% of our customers wouldn't use anything else! Mobile Tickets will get sent directly to your Trainline app and etickets can be opened on your phone as a PDF. Both let you skip the queues at the ticket machine and breeze straight through the gates using your phone. They’re available on most Thameslink journeys, so be sure to select this option when you book. Learn more about Mobile Tickets and etickets.

Need a bit of information ahead of your next trip? Check out these popular Thameslink destinations for travel details and nearby attractions.

Travelling with Thameslink? Find out everything you need to know about luggage allowance, pets and other onboard Thameslink facilities here. 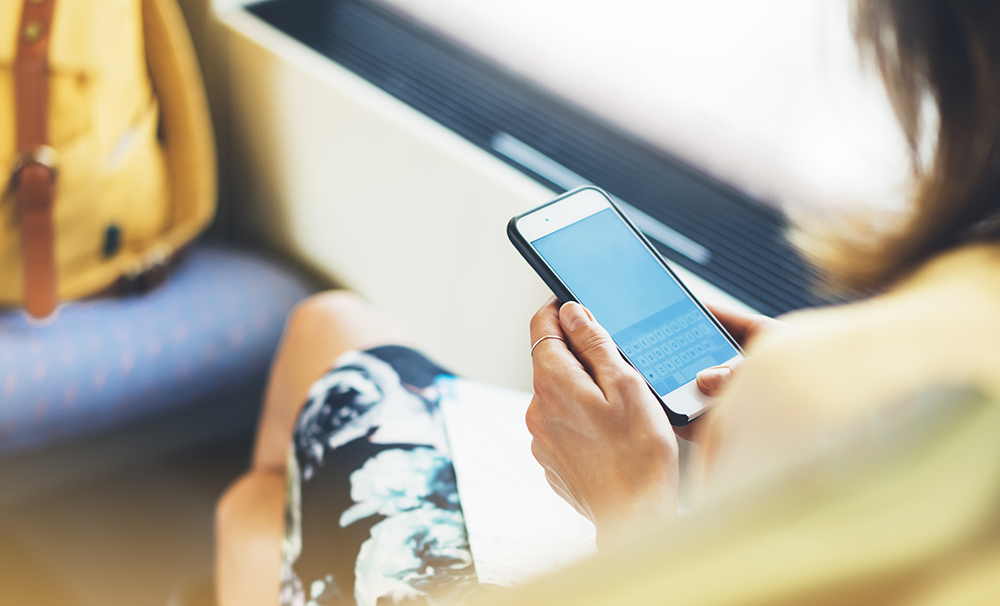 Do Thameslink trains have WiFi?

There is free WiFi available on some of Thameslink’s trains. These trains are marked with a blue WiFi logo on the door as you board.

Can I travel First Class on Thameslink?

Yes, you can travel First Class on most Thameslink routes.

You can bring a bike on most Thameslink journey except during peak hours.

What are Thameslink’s peak times?

Got a query about your Thameslink journey? Get in touch either online or on the telephone.

Delays, lost property and onboard services

If you would like more information regarding Thameslink's train times, lost property or onboard facilities, then please call Thameslink on +(44) 345 026 4700.