Previously known as Heathrow Connect, the newly rebranded TfL Rail trains carry passengers between all four Heathrow Airport terminals and London, with trains arriving into Paddington station. Unlike the Heathrow Express, the TfL Rail airport train service also calls at West London station, including Ealing Broadway and Southall, picking up any other commuters along the way, giving south-west Londoners another form of train travel into the capital city.

TfL Rail (formerly Heathrow Connect) ticket prices, timetables and service information can be found using our journey planner. Find out below about Heathrow Airport and what you can do in London once you’ve reached your final destination.

The London Paddington to Heathrow Airport route does not operate with Peak and Off-Peak schedules.

There are no first-class facilities on this service.

Complete an online form on the TfL website for more assistance finding your items.

Along with the Heathrow Express and Piccadilly Line from all 4 airport terminals, the Heathrow Connect runs into and out of the airport, bringing in airplane passengers from the capital city and further afield into Europe’s busiest airport. During the week, the first train to leave Paddington for Heathrow leaves at 04:42 in the morning, giving anyone catching an early flight the chance to travel hassle-free and arrive at the airport in plenty of time. When calling at all stations on the line, the Heathrow Connect train time takes just 32 minutes between Paddington and Terminal 2, before an extra 5 minutes to either terminal 4 or 5. When booking an open return with Heathrow Connect, the ticket is valid for one calendar month, giving you peace of mind that you are in no rush to get back should you be delayed, or want to continue your holiday further.

On the Heathrow Connect line, commuters from suburbs can also travel on the line, picking up passengers from West Ealing, Hayes and & Harlington and Hanwell, making it a popular route for those looking to avoid the Underground. All Network Railcards are valid on all Heathrow Connect services, however, oyster card travel is not allowed between Hayes & Harlington and Heathrow Aiport. 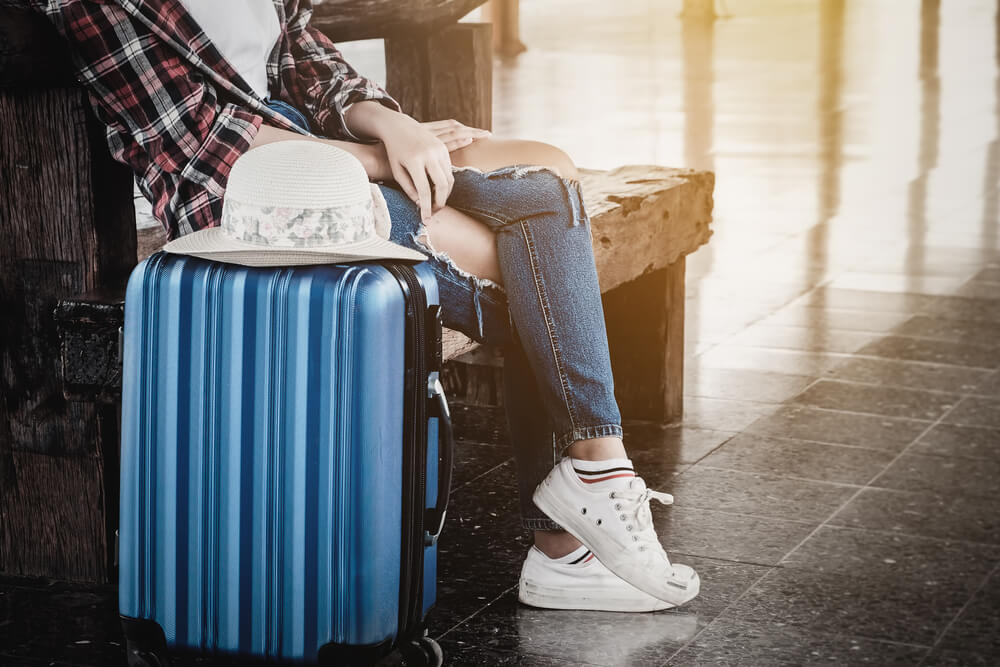 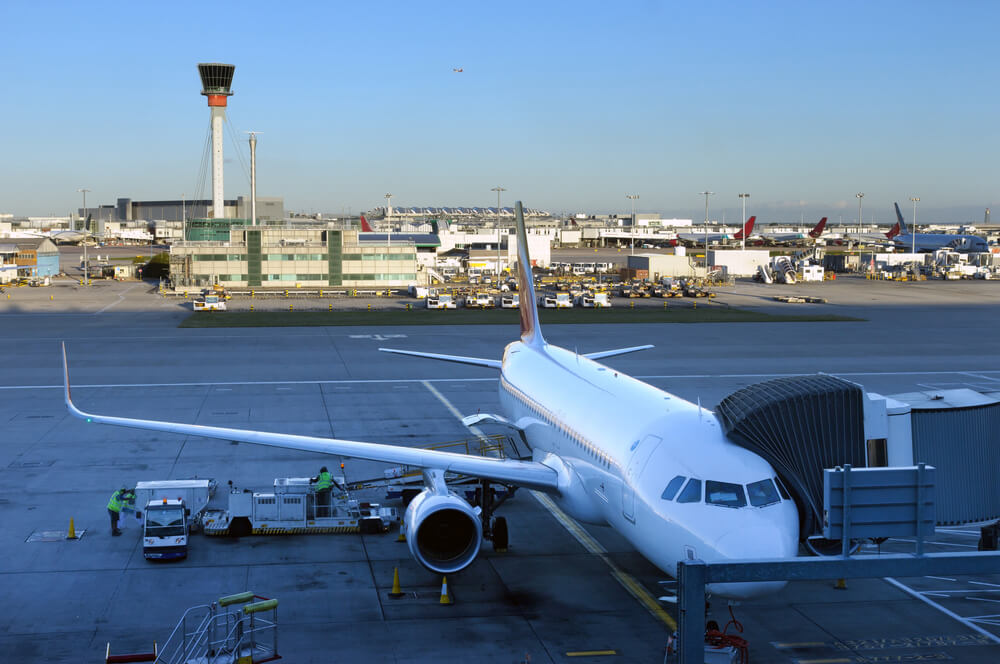 Once you have arrived at Heathrow and gone through the check-in procedure, you are welcomed by the best selection of shops and restaurants you could possibly ask for before flying. From a number of high-quality restaurants and duty-free shops to spend some downtime in, or you can grab a new book for the holiday or some last minute items you left at home!

For more information about train and bus services to and from London Heathrow Airport, see: