If you're after TfL Rail tickets, look no further. At Trainline, we'll show you where the TfL Rail can take you and how to book the best value fares for your journey.

To find TfL Rail tickets, simply start a search above, and we'll show you the best available journey times and prices.

Just missed your train? No problem. With 3-4 trains per hour, you've got plenty of time options for getting from the hustle and bustle of the capital to Heathrow Airport.

Did you know that you can use a Railcard on TfL Rail? Get cheaper TFL Rail tickets by simply selecting the type of railcard you have when booking your tickets.

Find out more about Railcards

Less than 30 mins journey time to any terminal

Departures to and from London Paddington

Situated in the heart of London, Paddington Station is perfectly placed to connect to inner-city transport and places of interest such as the Regent's Canal and Hyde Park Stables.

TfL Rail trains to Heathrow Airport start as early as 05:21 am so that means you have extra flexibility when choosing your flights.

Previously known as Heathrow Connect, the newly rebranded TfL Rail trains carry passengers between all four Heathrow Airport terminals and London, with trains arriving into Paddington station. Unlike the Heathrow Express, the TfL Rail airport train service also calls at west London stations, including Ealing Broadway and Southall, picking up any other commuters along the way, giving south-west Londoners another form of train travel into the capital city.

The future for TfL Rail will see the line become the eastern part of the planned Crossrail service that connects Essex and Reading through one line across London, with the first part of what will be known as the Elizabeth Line opening in Autumn 2019. TfL has already introduced the fleet of trains used for the rail network, the Class 345, which is already operating on the TfL Rail route. 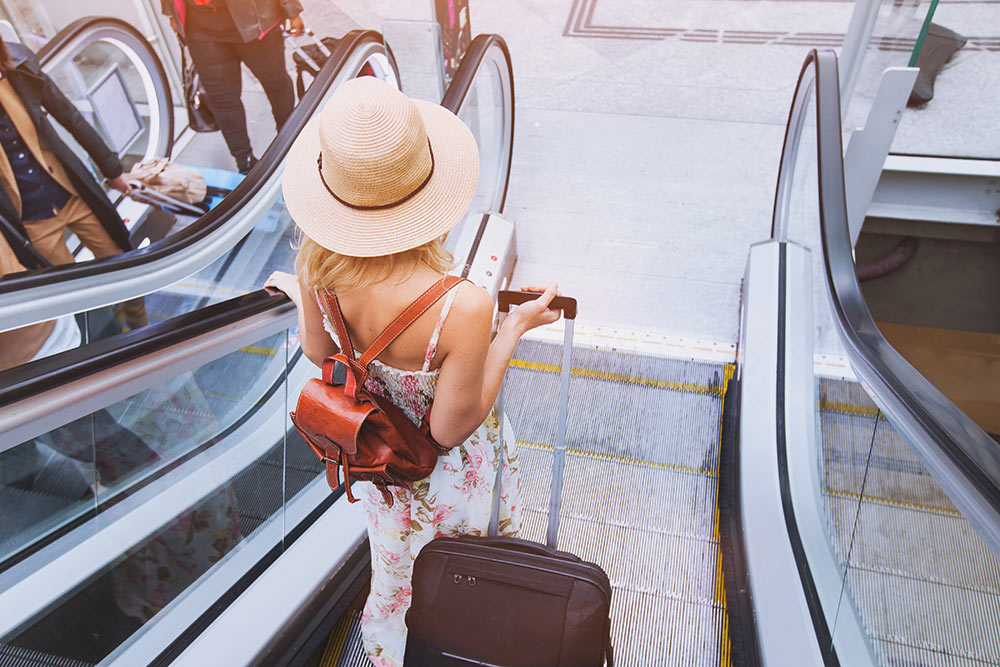 The TfL Rail line was introduced as the first part of the Crossrail service that will run between Reading and Shenfield, whilst also running underground through central London.

Trains will leave Liverpool Street every 10 minutes Monday to Friday, making it easy to travel home and into London, whether it be for a day out or for work. The line will call at Stratford and Romford along the way, among other stations, connecting TfL Rail to other parts of the network, Underground and Overground lines along the way.   Travel time into London from Shenfield will be 43 minutes, and after a short trip on the Tube, passengers can find themselves anywhere in the city, for work or leisure, in under an hour.  Ticket prices for TfL Rail depend on where you travel. The majority of stations operate within the Oyster Card zone limits, however, for those travelling to Shenfield, a National Rail ticket will be needed.

Unsure about where to start your adventure? Use our TfL Rail map to plan out where you want to go. From London Paddington, you can enjoy speedy services to Heathrow Airport Terminals 2, 3, 4 and 5.

The quickest TfL Rail journey takes 25 minutes between London Paddington and Terminals 2 & 3, and an additional 4 minutes to Terminal 4. When booking an open return with TFL Rail, the ticket is valid for one calendar month, giving you peace of mind should you be delayed, or want to extend your holiday. On the TfL Rail line to Heathrow, commuters from suburbs can also travel on the line. The service picks up passengers from West Ealing, Hayes & Harlington, and Hanwell.

Although there isn't a designated stop for Heathrow Terminal 5 on TfL Rail, getting there is pretty straightforward. Passengers travelling to Terminal 5 should get off at the stop for Terminals 2 & 3 and change to the free transfer service (departing every 15 minutes) to Terminal 5. This transfer will add an additional 4 minutes to the journey time in total.

Knowing how to get from the airport to your final destination is an essential part of your travel plans. With TfL Rail, you can connect effortlessly upon your arrival to London Paddington, and link to inner-city transportation.

Upon your arrival from Heathrow Airport on the TfL Rail, there are plenty of National Rail and Crossrail services connecting you to other parts of London and the UK, as well as links to the London Underground. Once on the tube, Paddington is a major station serving the Bakerloo, Circle, District and the Hammersmith & City lines.

Paddington Station is also connected to the Hilton Paddington hotel and is a central hub for catching local buses and coaches to different parts of the UK.

Travelling with TfL Rail? Find out everything you need to know about luggage allowance, pets and other onboard TfL Rail facilities here.

What time is the first TfL Rail train from Paddington?

The first train departs London Paddington at 04:42 am Monday to Saturday and at 05.11 am on Sundays.

What time are the first TfL Rail trains from Heathrow Airport?

Is there WiFi onboard TfL Rail trains?

Unfortunately, there isn't internet connectivity on TfL Rail services however, there is WiFi available at over 97% of the London Underground network. That’s great news if you're connecting to TfL Rail service from one of the Tube stops along the way including Ealing Broadway and Southall.

Are there any discounts for kids on TfL Rail?

Children between the ages of 5 and fifteen can get a 50% reduction off TfL Rail fares. Simply select the child option, and how many, when you're booking your train tickets to the airport. 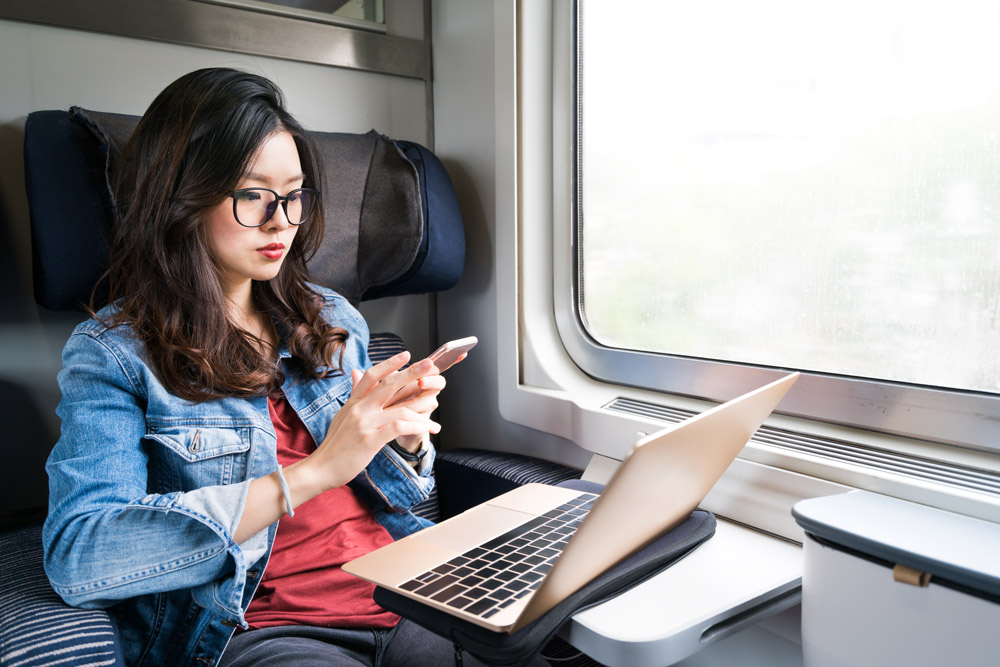 Got a query about your TfL Rail journey? Get in touch either online or on the telephone.

Delays, lost property and onboard services

If you would like more information regarding TfL Rail train times, lost property or onboard facilities, then call TfL Rail on (+44) 203 368 8968