Save 32% on average when you buy in advance†

Book a train to Geneva, the second-largest city in Switzerland and the most populous city of Romandy, the French-speaking region of the country. Regular services operated by SBB connect Zurich to Geneva and Basel to Geneva in 2h 44m, and Lausanne to Geneva in 36m. You can also easily get to Geneva from Italy and France – the journey from Milan to Geneva can last less than 4h on a fast Eurocity train, whereas the journey from Paris to Geneva lasts about 3h on the TGV Lyria high-speed train.

It’s easy to get to Geneva from major Swiss and European cities thanks to the high-speed rail infrastructure in central and Western Europe. Below you’ll find some of the most popular routes to Geneva, including journey times and train operating companies.

Trains from London to Geneva

The total average journey time for trains from London to Geneva is 7h 12m. However, the quickest route with minimal connection times takes just 6h 34m. Trains leave from London St Pancras Station and require a minimum of one change in Paris. After arriving in Paris on the Eurostar service from London, you’ll need to transfer from Paris Gare du Nord to Paris Gare de Lyon – take the RER train and you’ll reach your destination in just half an hour. Direct services from Paris Gare de Lyon to Geneva are operated by the French-owned company called TGV Lyria. There are limited services requiring one change but if you need to travel outside of these times, alternatives are available. From Gare de Lyon, SNCF trains to Aix-les-Bains—Le Revard are frequently available. From there you can connect to a service heading for Geneva in Switzerland. Even with two changes, the travel time is only extended by approximately thirty minutes.

What’s on board the Eurostar?

How to buy Eurostar tickets

You can buy Eurostar tickets up to 180 days in advance with us. Use our Journey Planner above and check journey times, compare prices and book cheap train tickets to Geneva. Like air travel, Eurostar tickets are cheaper if you book them in advance so go ahead and buy your tickets now!

Paris to Geneva by train

Visiting Paris and planning a day trip to a neighbouring country? Why not take the train to Geneva - the average journey time from Paris to Geneva is 3h 06m on direct TGV Lyria services. There are about 14 trains connecting France to Switzerland every day, so you have plenty of options to choose from. Your train will arrive into Geneva Cornavin station, which is the perfect place to start exploring the city and taking in its best sights.

Genève Cornavin is Geneva's main train station and is located in the city centre. The station offers regional connections to other destinations in Switzerland and international connections to mainland European cities such as Paris and Milan. There is also a direct connection to the Geneva International Airport from the station, with services departing every 12-20 minute and a journey time of 6m.

If you’re arriving or departing on international services from Genève Cornavin, you’ll do so from platforms 7 and 8. Both platforms have Swiss and French border controls as Switzerland is not in the European free movement area of Schengen. Outside the station, there are a range of cafes and shops as well as trams which connect all corners of the city. Also, the entrance of the station is famous for featuring in The Adventures of Tintin comic, The Calculus Affair.

Geneva Airport station, which is located below the main terminal building, is connected to the central station by several trains a day – the journey takes just 6 minutes.

Starting from the station, you can have a 15-minute walk southeast towards La Rade and across the bridge to the Flower Clock in the English Garden. The clock is the largest in the world and is made entirely from flowers, as Geneva is recognised around the world for its watch-making tradition. As you cross the bridge, you’re sure to notice another landmark of the city, namely the impressively large water fountain beating out of La Rade, the Jet d’Eau.

You can then head down the street to St. Peter’s Cathedral, which dates from the 13th century, and continue onto the Museum of Art and History, further down the road and not too far from the University of Geneva. Make sure you get to Place de Neuve, which showcases the city’s culture through the Rath Museum, the Conservatory and Opera House, leaving you plenty of choice for how to spend your day and evening. Walking along the lakefront is a wonderful way to wind down after an active day of exploration. Finally, don't forget to stop by the ancient market town of Carouge. It was once the kingdom of Sardinia, so this district has maintained a distinct Latin charm with a great offering of restaurants you don't want to miss! 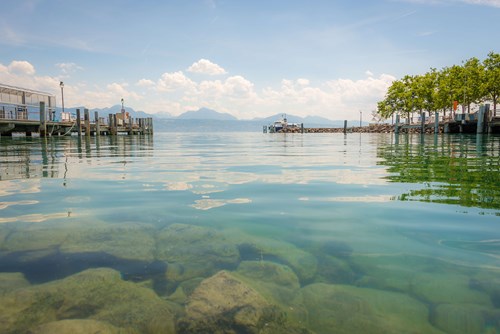 Top 10 things to do in Geneva 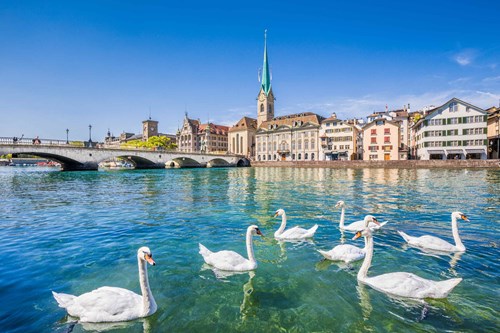 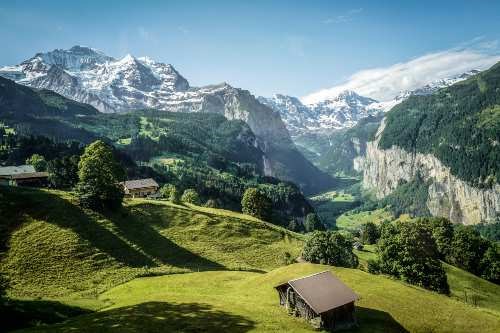 The most scenic trains in Switzerland 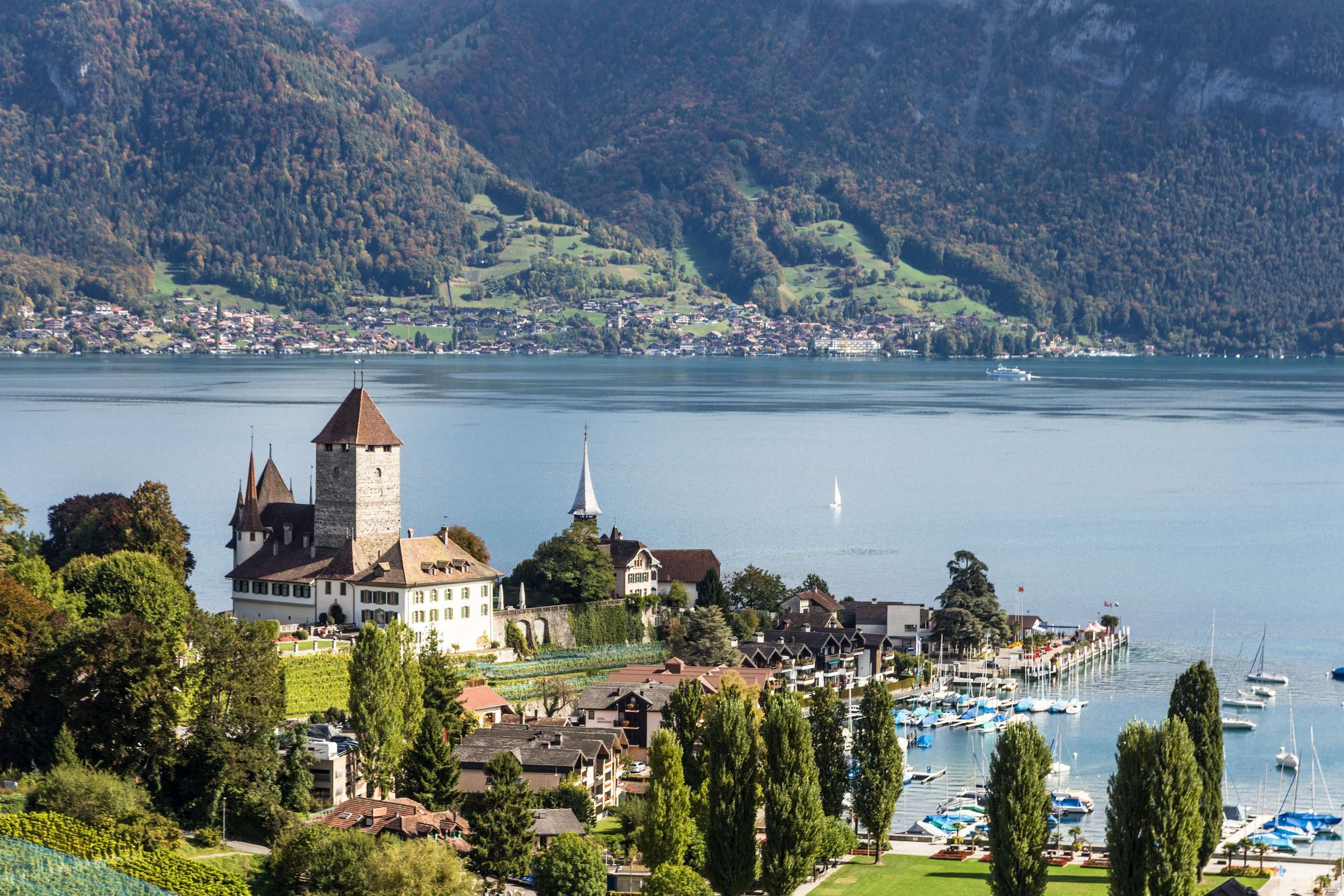