Save 23% on average when you buy in advance†

When it comes to cultural wonders and artistic marvels, all roads lead to Rome! Roma (or Rome) is the beautiful Italian capital, famous for its countless attractions and historical heritage, making it an absolute must for anyone looking to indulge in a cultural getaway in one of Italy's most enchanting destinations. What's more, this city is also a cosmopolitan centre, ensuring visitors from all over the globe have always something to enjoy when they visit. And, getting there is very simple, thanks to a good rail network and low-cost train tickets.

Rome is well connected to the major Italian cities by regional and high-speed trains. Roma Termini is the main station of the capital, providing regional, national and international connections. Trains to Rome from Naples take approximately 1h, from Florence 1h 30m, while the journey from Venice takes less than 4h.

Direct services are provided by Trenitalia, through the famous Frecciarossa and Frecciargento, and by Italo, thanks to their new high-speed trains, allowing people to travel in the city in a fast, easy and comfortable way.

Besides Termini, Rome's other main stations are Roma Tiburtina and Roma Ostiense. From all three stations, it's possible to reach the two main airports (Fiumicino and Ciampino) as well as the Civitavecchia harbour.

What to see in Rome

The saying goes that “Rome wasn’t built in a day” and you shouldn't try to cram all your sightseeing into the same timeframe. With over two thousand years of history to discover, a long weekend would be enough to scratch the surface, but you might be tempted to stay longer to explore the city's beautiful surrounding countryside or even take to the coast.

Think of the must-see sights as being divided into three main groups. First, there’s ancient Rome. Take the metro to the impressive Colosseum and book a guide to learn about all the events that used to take place here. Make sure you also stop by Palatine Hill, the birthplace of the Roman Empire.

Walk past the beautiful Arch of Constantine until you get to the ancient Roman Forum, Trajan's Column and the Baths of Caracalla, and you’ll see the ruined remains of what was once the bustling heart of the city.

Next, head into the part of the city where elegant piazzas have spawned a thousand cafes – we're looking at you, Campo de' Fiori and Piazza del Popolo. Wander through the back streets on foot to discover the Trevi Fountain, whose legend has it that if you throw in a coin you’ll be back, or sit on the Spanish Steps leading to Trinità dei Monti church. You’ll also find the Ara Pacis and the Pantheon within this central area, two of the main ancient religious structures that are now completely swallowed up by the city.

Cross the Tiber at Castel Sant’Angelo to walk up to St Peter’s Basilica at the Vatican. It's well known that this city-state within Rome is home to the Pope, who has his own guard. The Swiss Guards, in their mediaeval costumes, are a little camera shy, but there are plenty of people-watching opportunities as you queue to visit the Sistine Chapel and its beautiful 16th-century Michelangelo-painted ceiling.

If you happen to tire of the souvenir stands and crowds, then it's time to head for one of Rome’s most charming neighbourhoods, Trastevere. First, you can stop off on Isola di Tiberina, where the city used to quarantine infectious cases in its hospitals. Then take a foodie tour around Trastevere’s many trattorias, delis and ice cream parlours to learn about Italy’s food culture – make sure you check out our guide to the best restaurants in Rome if you want to sample some of the best dishes the city has to offer!

Need more inspiration for things to do in the Eternal City, including visiting the beautiful Villa Borghese and shopping at 5 of the best hotspots in Rome? Click on one of the following guides and get ready for your next train trip to Rome. 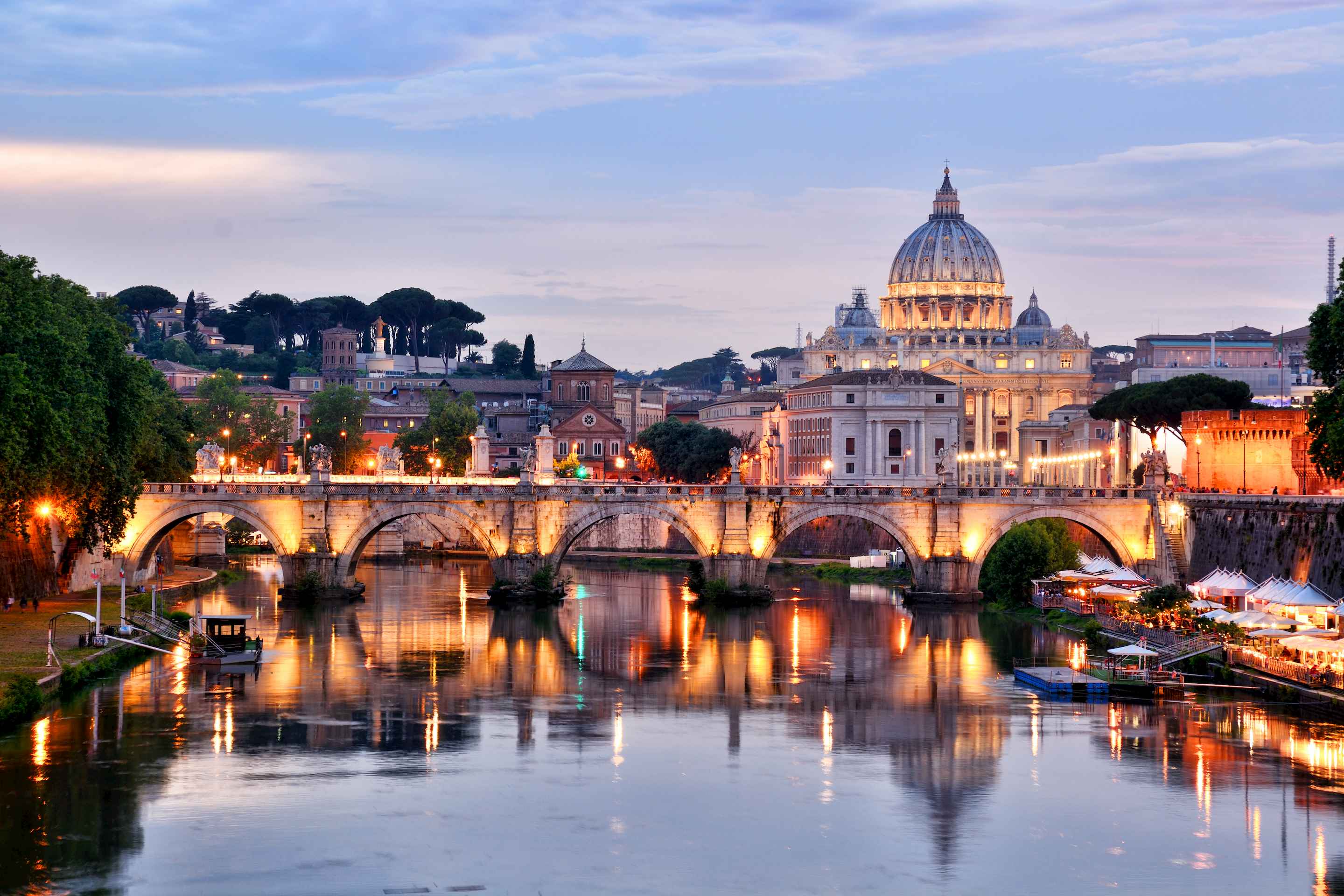 19 of the best things to do in Rome 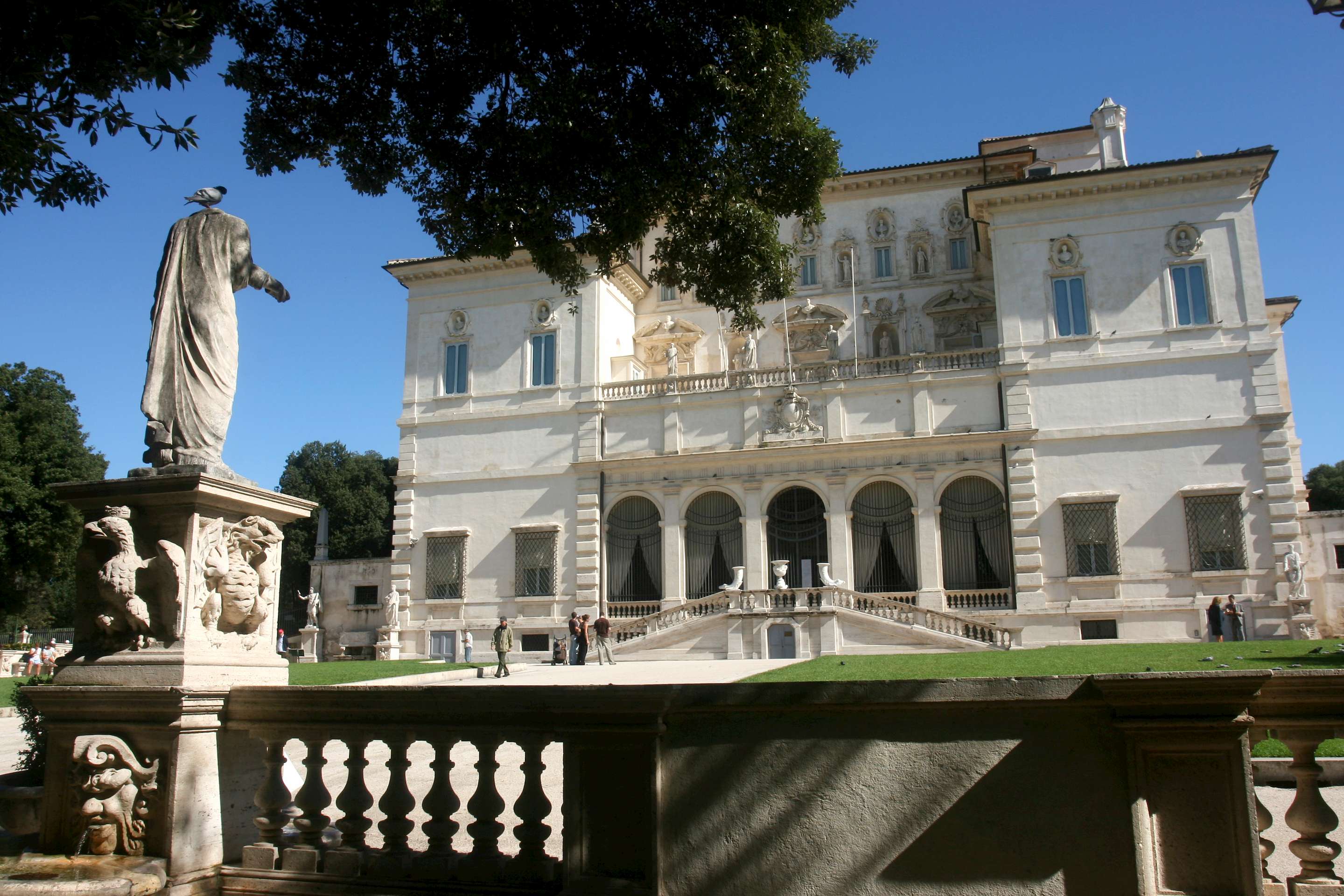 7 of the best museums in Rome 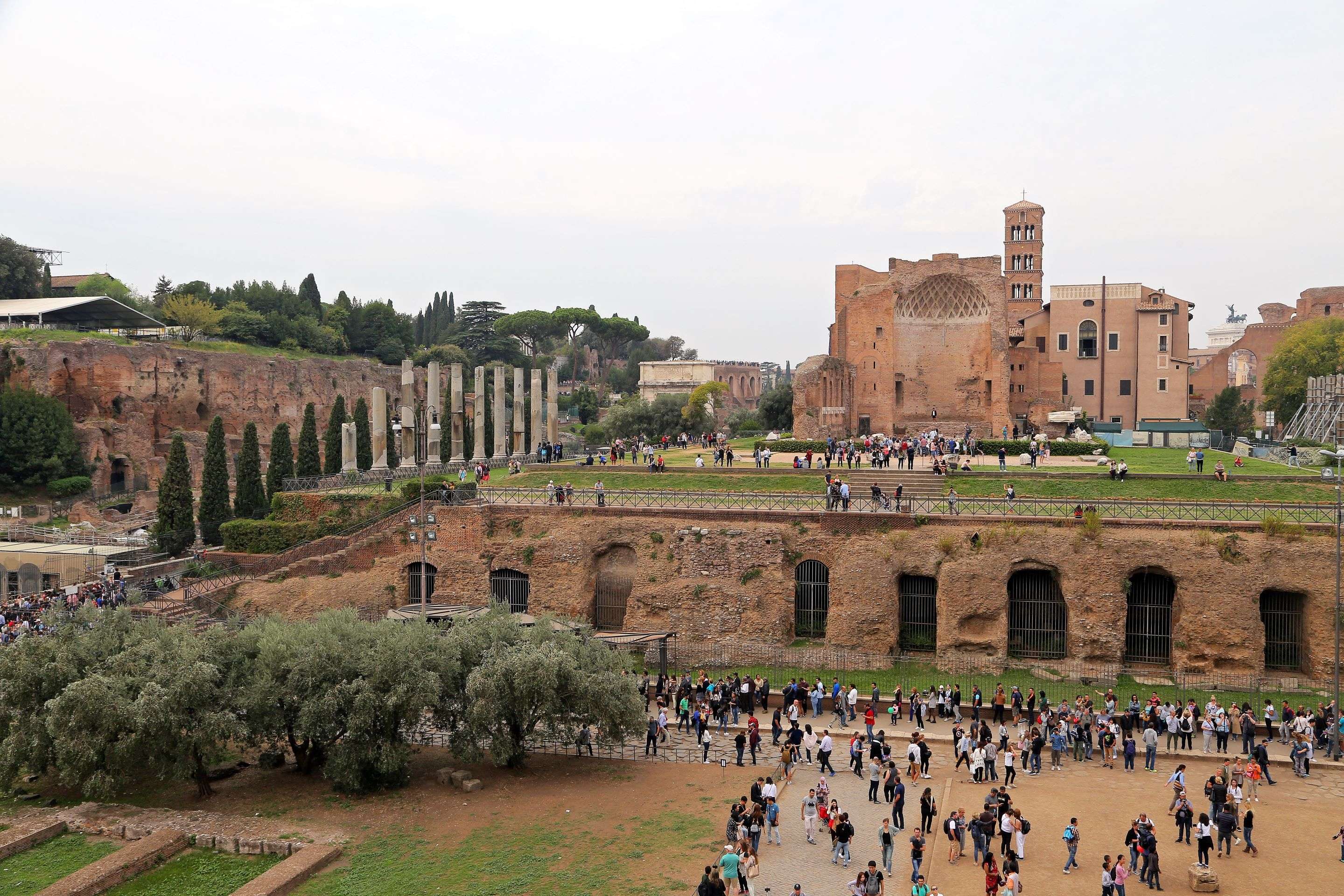 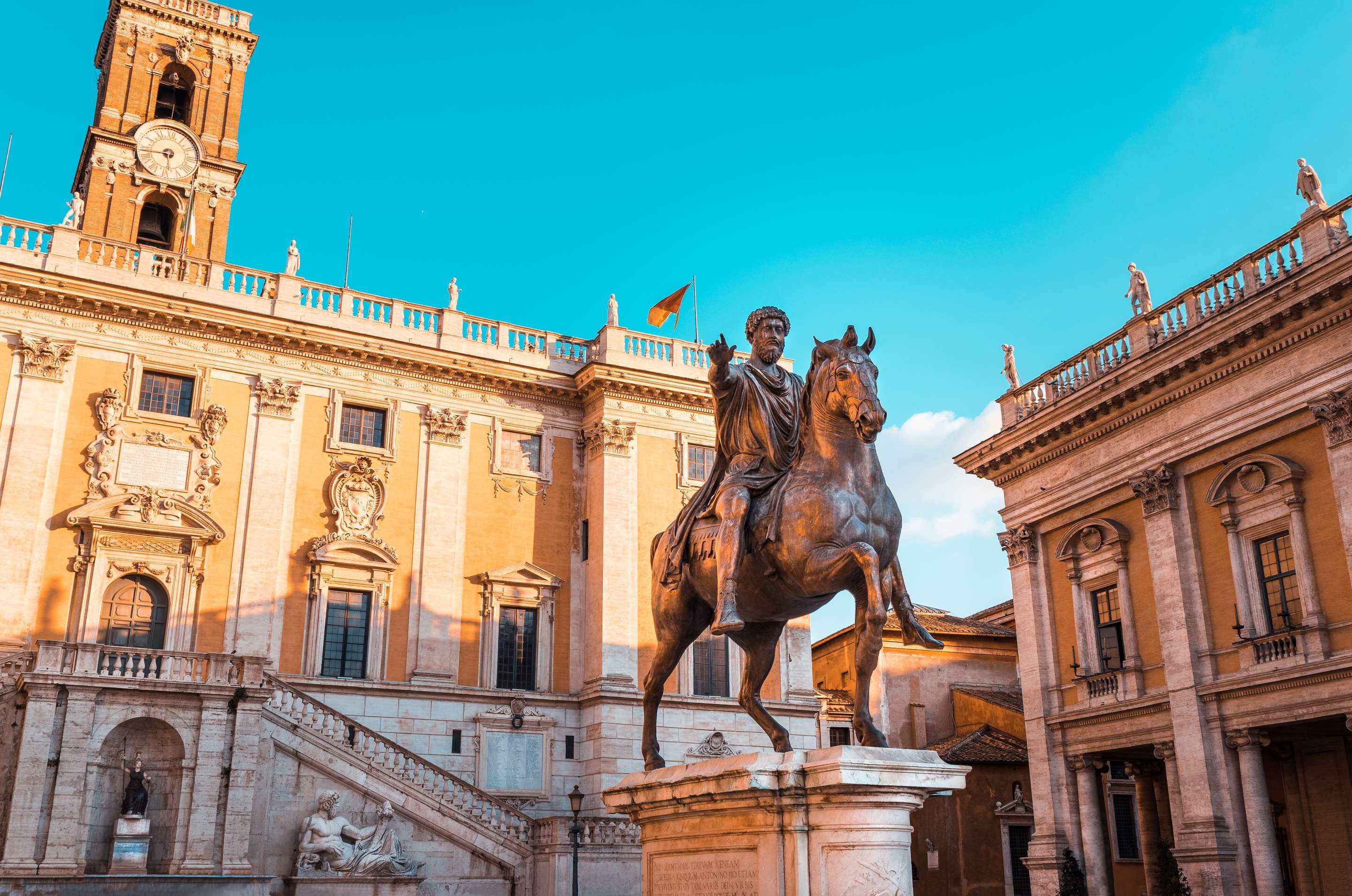 †Average savings on fares booked prior to day of travel vs full price fares on day of travel in Italy. Subject to availability. Excludes coach.